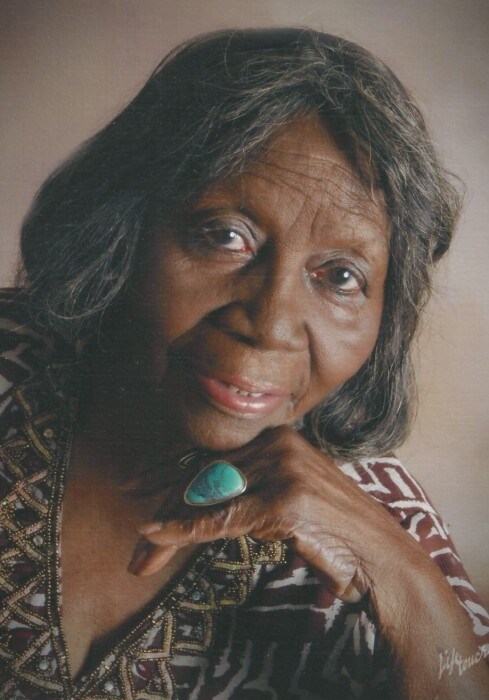 Shalom Hospice would like to pay tribute to our loving patient Mary L. Kelly

Mary Kelly, was the fifth child of Tommy and Annie Bell, born in Meridian, Mississippi January 6, 1925. Mary made her transition to meet our Lord, Jesus Christ on August 28th, 2021 from her home in Kansas City, Missouri.

Mary Kelly had an illustrious career in Nursing, resulting in thirty years of service to the Veterans Administration as Supervisor. She completed nursing school in Columbia, South Carolina, obtained her Bachelor of Science in Social Studies from Allen and Benedict College, and received her Masters in Nursing from University of Missouri, Kansas City.

Mary worked as a civilian nurse with officer’s status at Fort Hood Army Hospital, Fort Hood, Texas. She was the first African American nurse at the Veterans Administration Hospital in Marlin, Texas.

Mary would continue her professional career path in Kansas City, Missouri where she would retire from the federal government after decades of service.

Mary had been employed by the Federal Government for over thirty years. Mary retired in 1986, but continued her profession. She worked at Visiting Nurses Association, Home Health Care, Laubach Literacy Council of Kansas City, Missouri, and Catholic Charities.

Mary was an active member of Swope Park United Christian Church where she continued to utilize her knowledge and skills in the Health Ministry at her church.